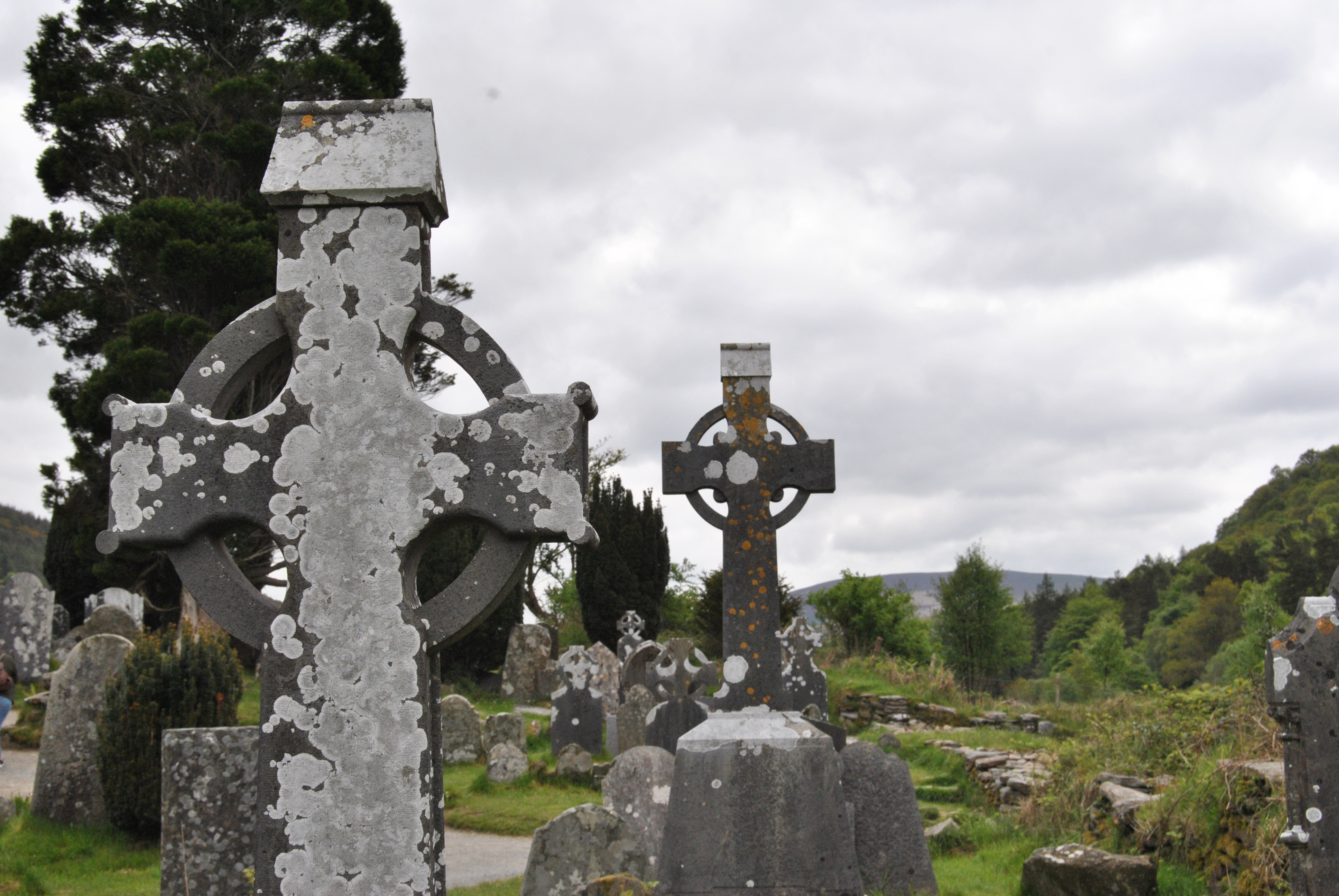 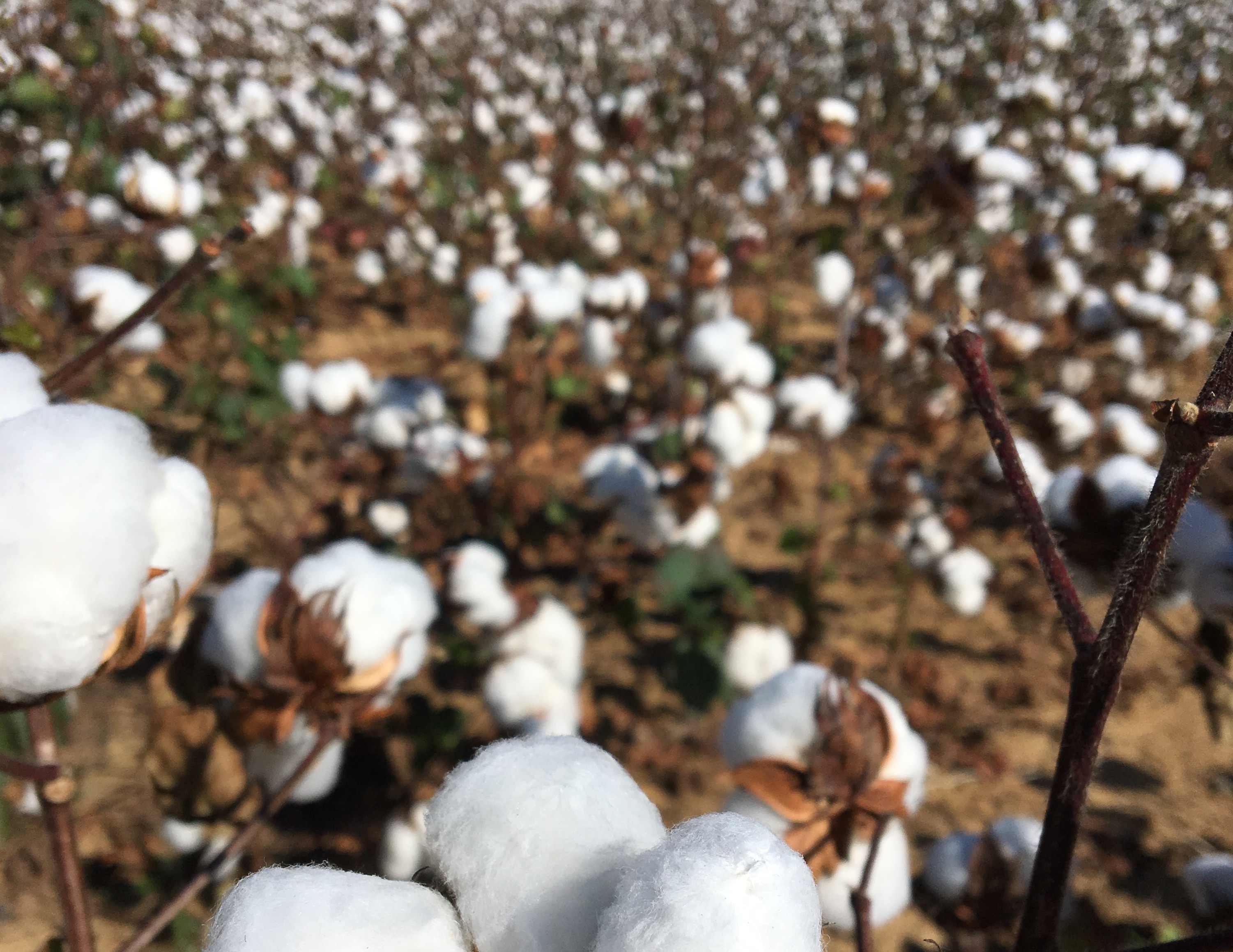 I’m not a fan of fall. I don’t know if I ever have been. A friend of mine once called fall a “disease”. I believe him now. My allergies are turning my sinuses into Defcon 5, my nostrils constantly flaring with itch and redness and congestion and sneezing. My joints start to ache. I never … END_OF_DOCUMENT_TOKEN_TO_BE_REPLACED 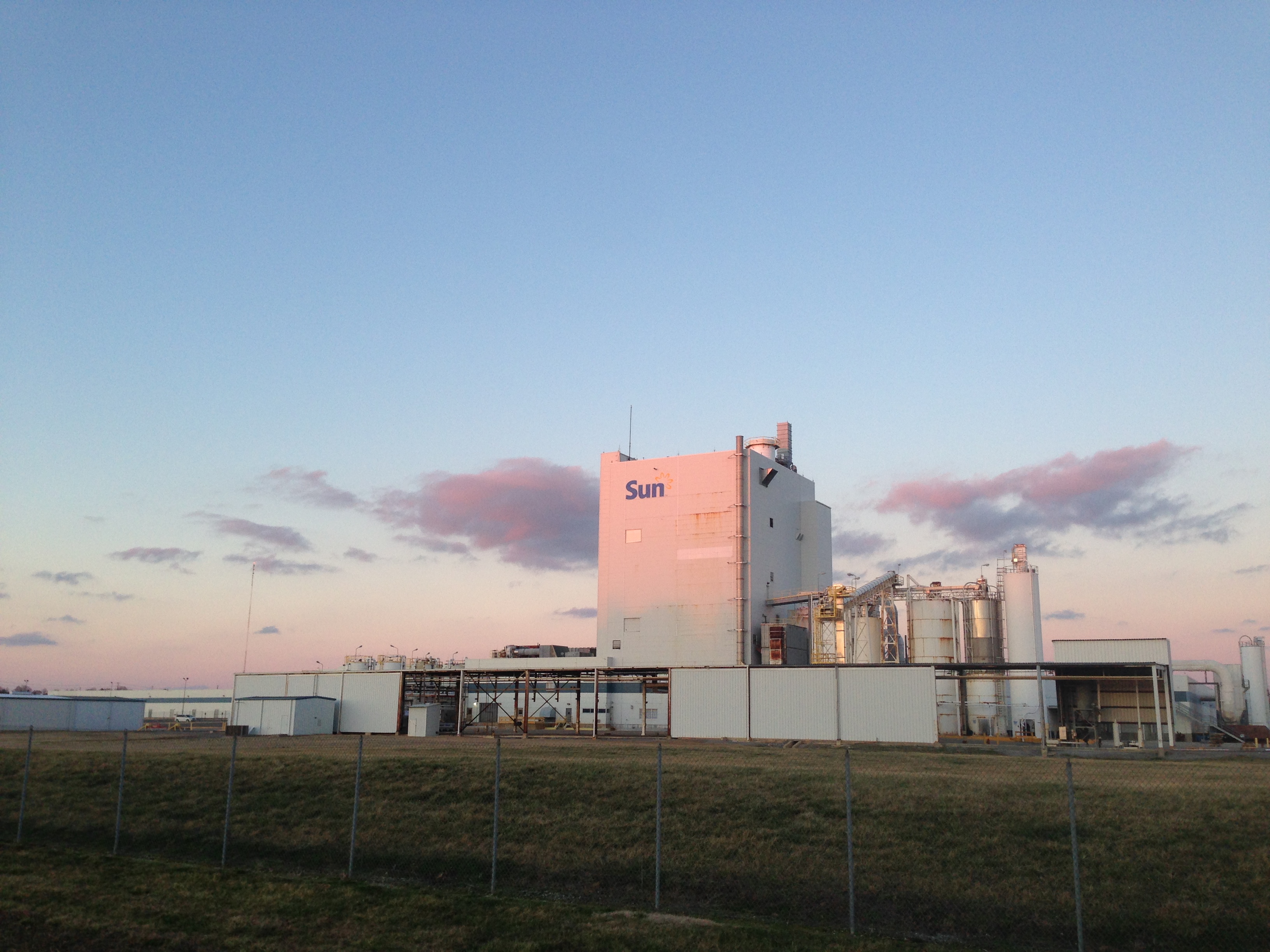 “I believe in Christianity as I believe that the sun has risen: not only because I see it, but because by it I see everything else.” ~ C. S. Lewis 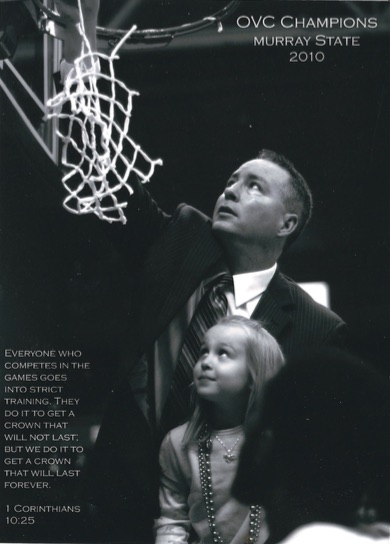 One of the most challenging stories I ever wrote while working as a sports writer was a feature on then-Murray State head men’s basketball coach Billy Kennedy. The Racers had just won the Ohio Valley Conference tournament back in 2010, and I had been granted a 1-on-1 interview with Kennedy to write an in-depth profile … END_OF_DOCUMENT_TOKEN_TO_BE_REPLACED